has a PhD in the field of social pedagogy and works at the Faculty of Education of the University of Ljubljana. She is a professor at the social pedagogy department, she also lectures as a guest lecturer elsewhere in Slovenia and abroad. is a university graduate social pedagogue, an associate of Faculty of Education in Ljubljana at the department for social pedagogy, active in the field of nongovernmental youth sector KUD Transformator, program designer and president of the Cirkokrog association. 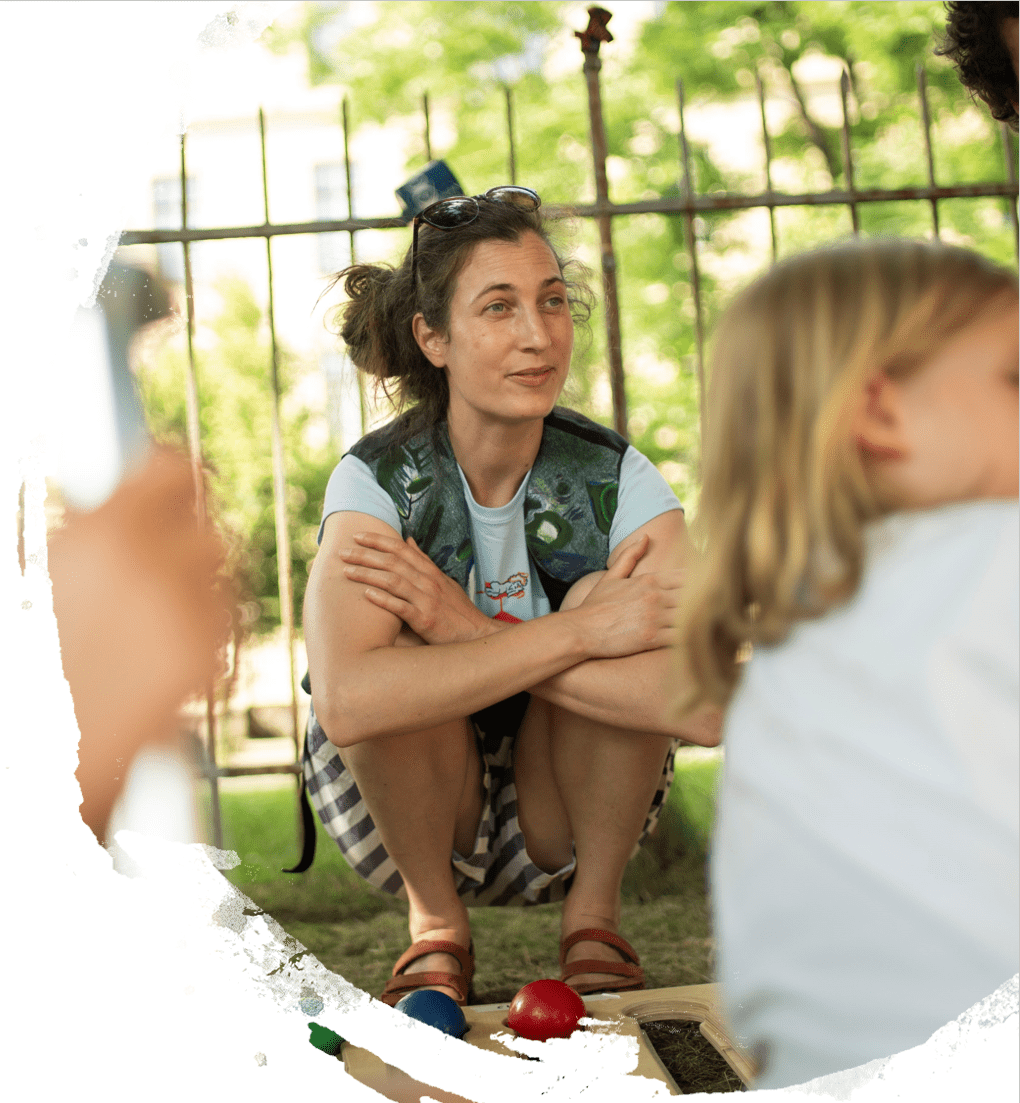 Both Freire and Boal proceed from the premise that people and communities carry knowledge and culture within them; teacher, pedagogue, animator are those who help communities express, explore, ignite and after all celebrate. This kind of approach is called liberating, critical or radical education; even if the only radical thing about it is a demand towards education to change the world for the better instead of just maintaining the current status and power structures.

The legacy of the theatre of the oppressed is spread all around the world; it is strongly present in social pedagogy, youth work, cultural animation, andragogy, social work and other disciplines whose subject is the study of a human in the world and the world in a human.

Diverse techniques, offered by theatre of the oppressed can be used on a spectrum from getting to know each other and connecting the group, through exploration of common grounds to more transformative aspects (the ones which carry the power of change inside), which definitely have a potential within the theatre of the oppressed.

This lecture will illustrate the meaning and usefulness of the philosophy and practice of the theatre of the oppressed through practical examples in social pedagogy. In doing so, we will draw from our many years of practice of using various techniques of theatre of the oppressed with different groups of people who have one thing in common and that is that we are always surprised by the power of such practices. 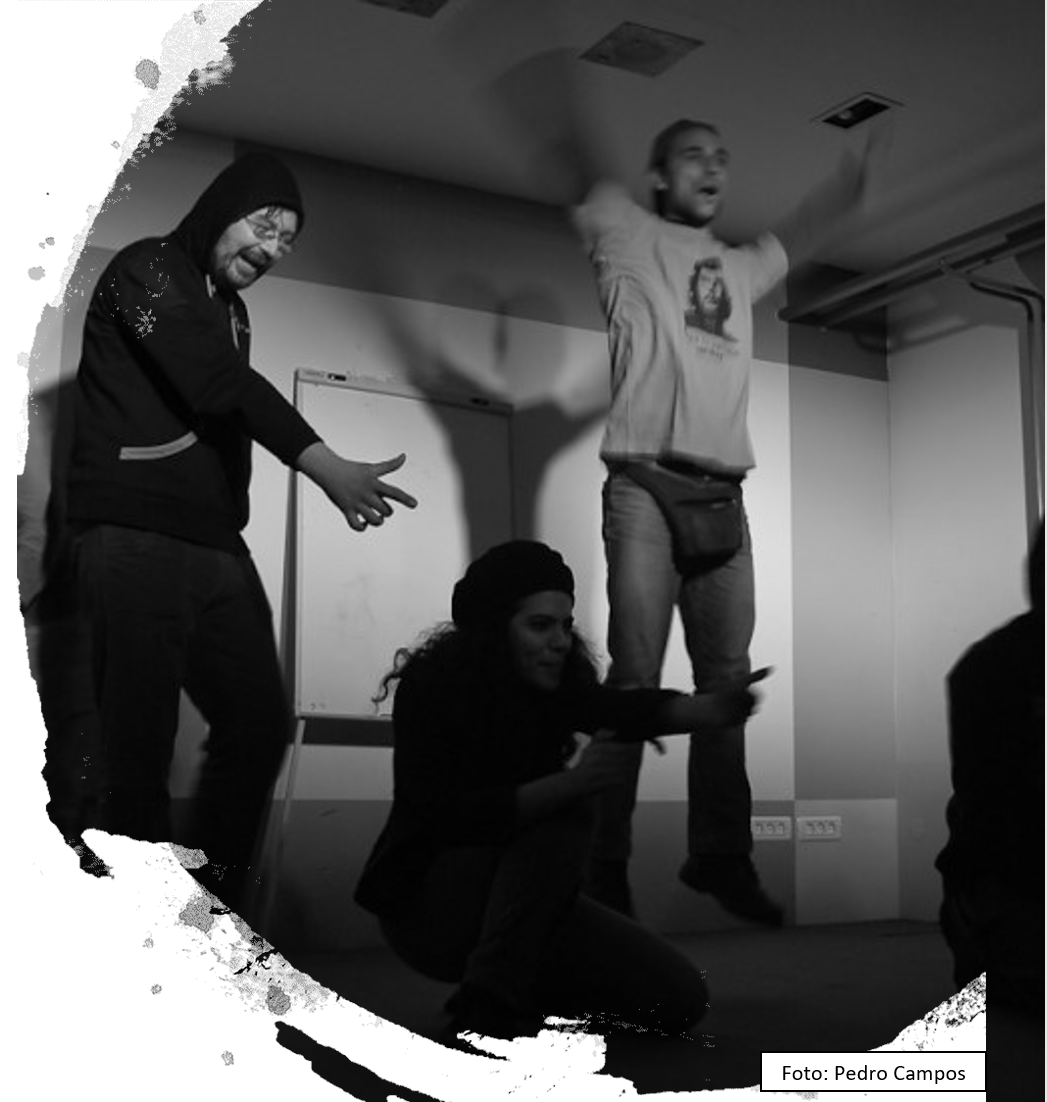 is assistant professor at the Academy of Music of the University of Ljubljana. She also regularly collaborates professionally with the Knoll Institute for music therapy and supervision. 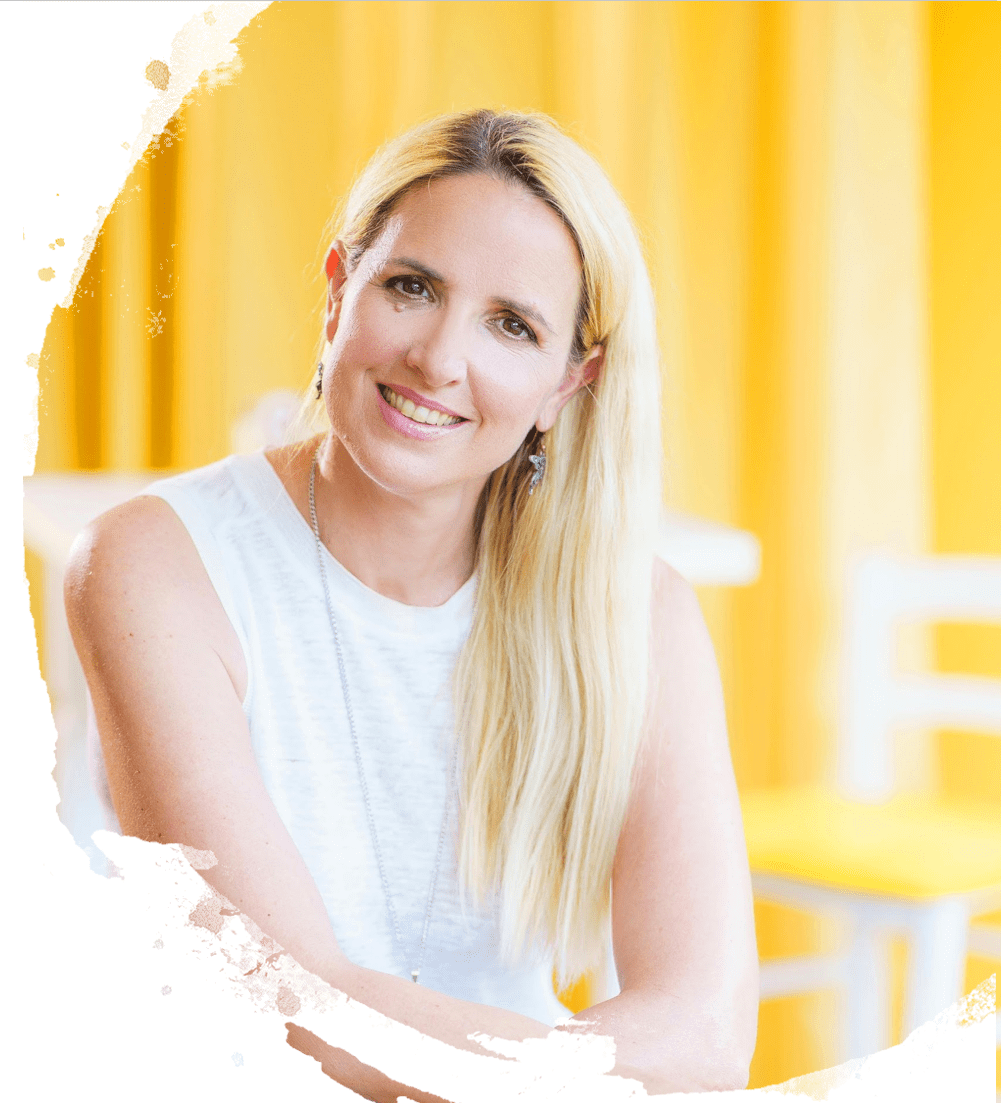 MUSIC AS A TOOL FOR WORKING WITH AT-RISK YOUTH

Music is a universal language, which speaks to every single individual, connects and unites as well as carries many positive effects for individual and society. The influence of music on the well-being of a person can reflect in different levels of human activity: physical, emotional, cognitive and spiritual level. Music elements such as tempo, rhythm and frequency structure directly influence our physiological responses. In terms of cognitive level, appropriately chosen music can encourage higher attention and concentration, memory, abilities of spatial-temporal reasoning (the core of abstract thinking) etc. At the spiritual level, it gives us meaning and connection with our essence.

Music enables contact and touch to vulnerable groups as it addresses and invites into this relationship effortlessly, safely, lovingly and with respect. Music can build bridges where they have been broken down and we need to rebuilt or just strengthen them.  Music enables inclusion as it is open for everyone and so it enriches the lives of everyone. Music can be used in receptive (listening) and active way (acting, singing). Its positive effects are used in music therapy, which turned out to be an effective approach when working with vulnerable groups.

This lecture will answer the following questions:

–  Why is music such an effective tool when it comes to working with vulnerable groups?

–  How can we use music in our work with vulnerable groups?

–  When and where can we use music in our work with vulnerable groups? 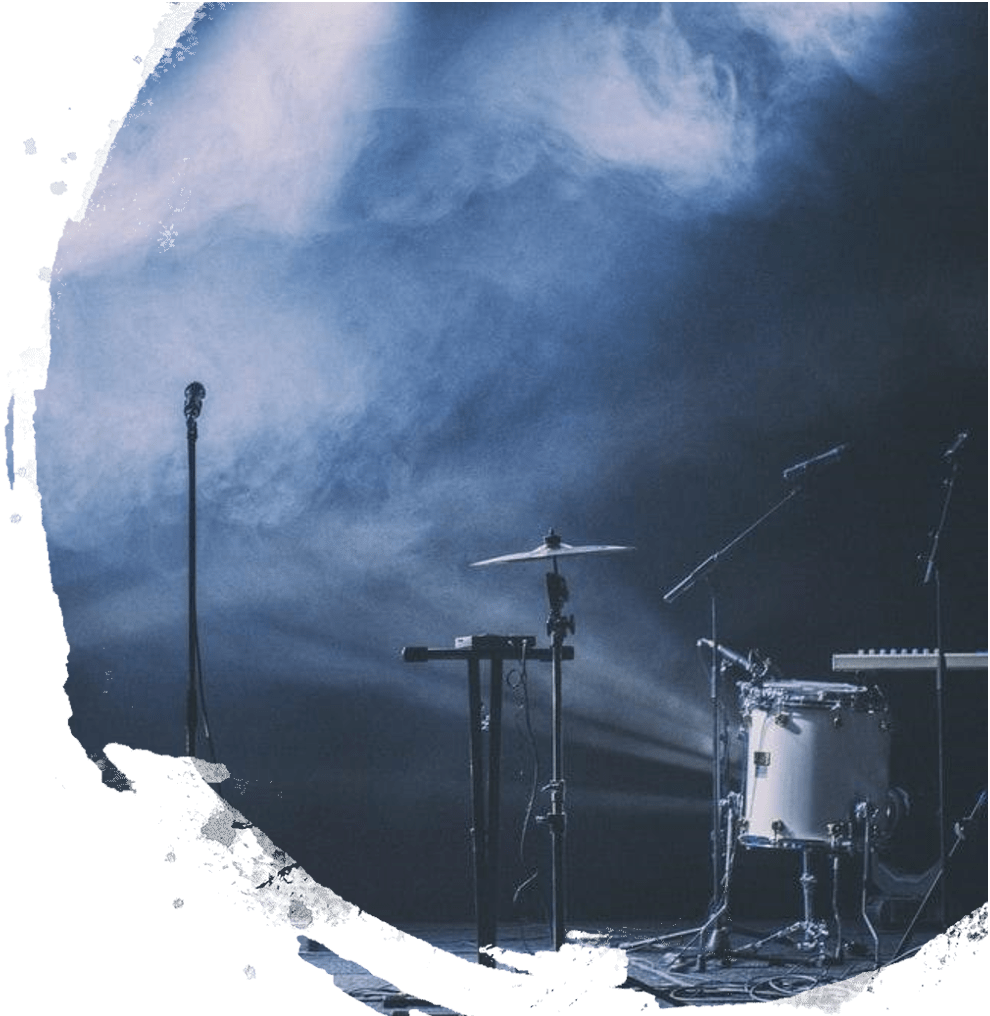 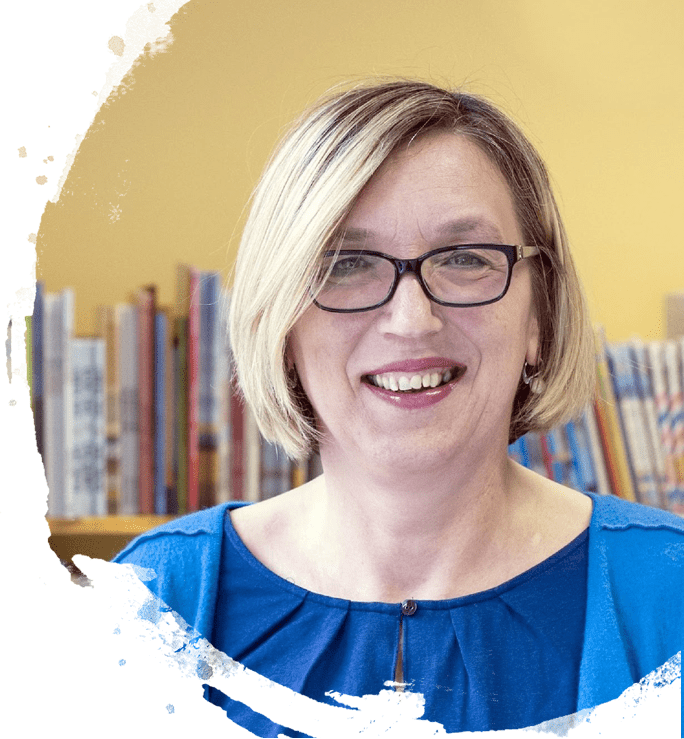 The involvement of parents or guardians in the process of treating children is essential for their recovery as they represent their most important source of support. Unfortunately, there are major problems with the participation of parents of at-risk children in psychosocial and therapeutic programs where they deal with the mental health of children, especially in professional institutions where children with emotional and behavioural disorders are placed. These are extremely vulnerable families with many external and internal problems, which present a big obstacle when it comes to including these families into therapeutic programmes. We can also talk about ‘perspective deficiency’, especially those who are economically, socially and educationally disadvantaged, do not understand therapy and their expectations are completely different from the goals of therapists and social workers.

Despite the difficult obstacles we face in working with these families, research shows that there are interventions that can increase the involvement of these families in various treatment and care processes. 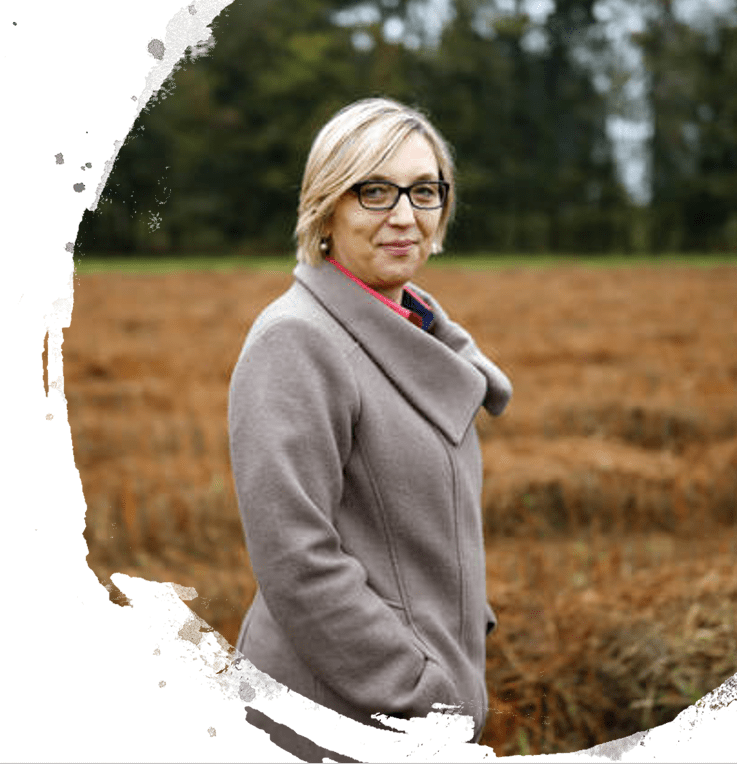 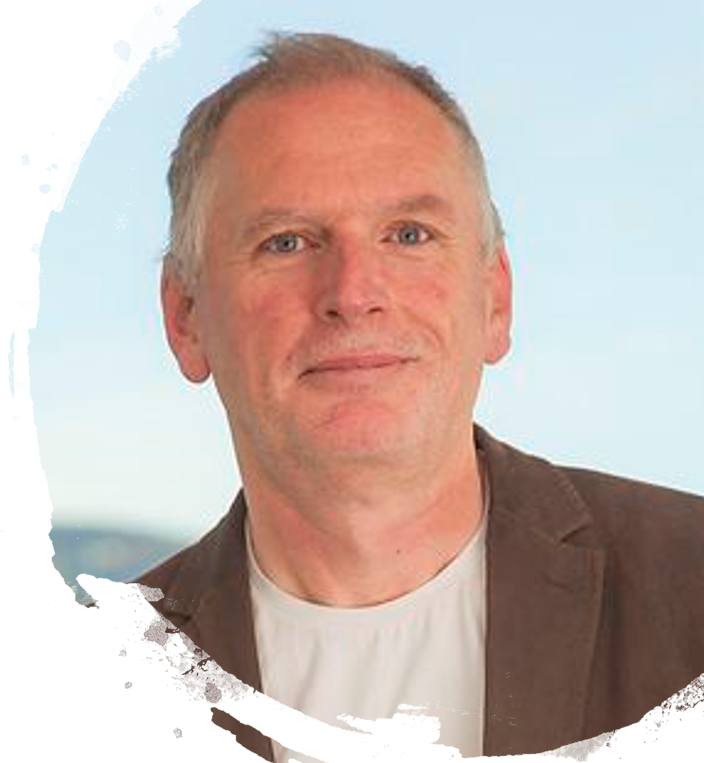 CHILD AND YOUTH CARE IN AUSTRIA: CHANGE IN OR CHANGE OF SYSTEM?

A profound analysis based on research and other insights leads to the conclusion that the child and youth care system in Austria (still) is paternalistic, pathologizing and expertocratric. There is a naive belief in progress combined with an aversion to outcome orientation framed with capitalistic market games to get access to public fundings. At the same time there are committed persons and groups who create and implement successful innovations. (The main five are: social pedagogical diagnosis, family group conferencing, professional foster parents, social-pedagogical shared apartment combined with single housing, associate housing in cooperation with low threshold crisis shelter etc.)

So the point is why these innovations are not rolled out in the whole system. As these innovations include much more participation, empowering and outcome orientation, a system as described above will not make a roll-out by itself. Can other systems like politics, science or mass-media initiate a change of the system? Or can the involved families or youngsters do it? 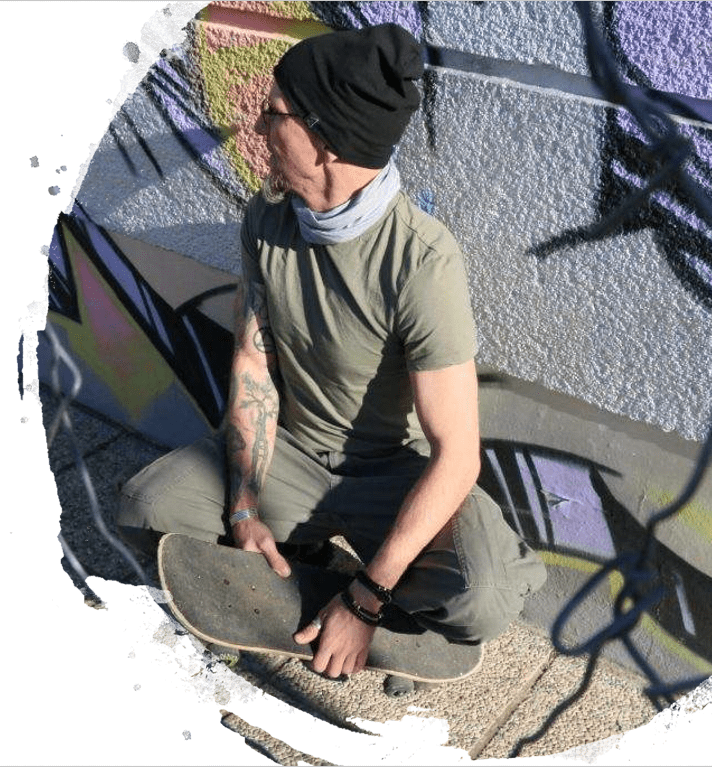 has got University degree in Pedagogy, Teaching and Social Education (habilitation). He has got diploma in Systemic Child and Adolescent Trauma Therapy from the EXIL-IFIV Institute of Jorge Barurdy and Maryorie Dantagnam in Barcelona, and he is expert in systemic family therapy from the School of Family Therapy of the Region of Murcia. He is in the process of completing a university degree in psychology. 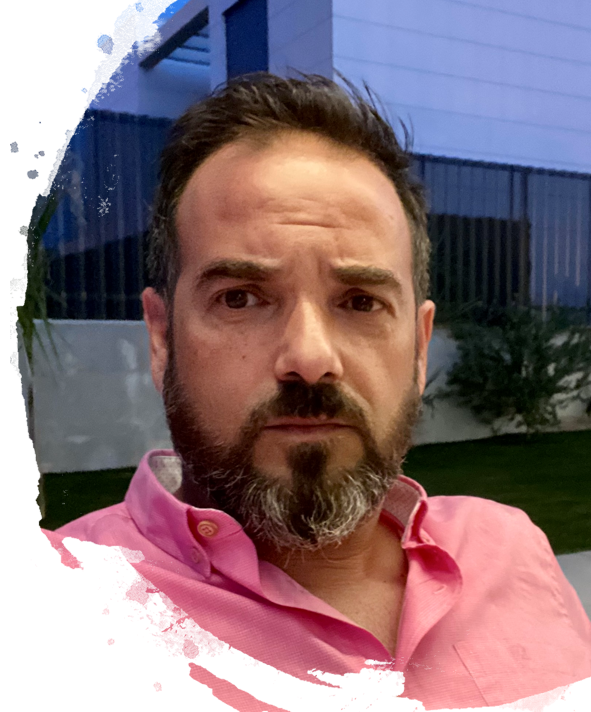 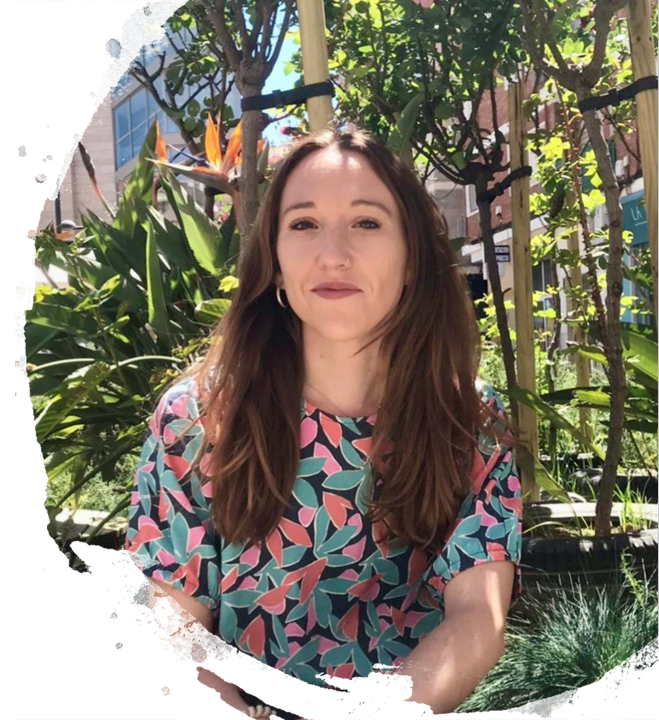 A SYSTEMIC-GROUNDED MODEL FOR INTERVENTION AND COMMUNITY DEVELOPMENT WITH VULNERALISED YOUNG PEOPLE: CONTEXT AS A SAFE BASIS FOR A RESILIENT AND REMEDIAL TRANSFORMATION.

Intervention and community development with at-risk young people entails a change of perspective aimed at providing a holistic and contextualized response to their needs through specialized support. This entails (i) activating community resources serving as transformation agents, assuming the diversity of realities that coexist, and (ii) recovering the capacities of families themselves to both empower them, and promote a resilient resignification of risk experiences.Risk indicators in this population result from complex experiences lived during their neurodevelopment that have not been resolved and that are manifested by significant emotional dysregulation that prevents them from being able to establish healthy and adaptive relationships. Attachment theory suggests that types of insecure attachment behavior will be activated where the world will be seen as a threat.

Establishing the community framework as a safe basis with mentalazing capacity helps repairing the damage caused to vulneralised young people and providing meaning to their life projects. is specialist in psychotherapy and psychoeducation, currently heads the Psicosophos cabinet, in which she also practices. Visual t_h_i_n_k_i_n_g_’s_ _tools and projective techniques are wonderful facilitators of storytelling in people of all ages and especially with vulnerable young people, who so often have difficulty initiating processes of help and linking with the responsible adult in the first sessions. The use of these tools is very useful to connect with them and to make them feel truly free when it comes to expressing themselves.

Demolish myths and break prejudices about psychotherapy or other types of therapies and accompaniments, seduces and amuses them, that is why I use images as facilitators of the word: card games with images or photographs that each one interprets from himself, from his own history or experience, ask them to draw their ideas, their emotions, their plans, their blocks.

Starting a session by asking “how are you?” or starting it by saying “draw how you feel” can radically change (and improve) the development of it. Storytelling is basic to healing and that is why we must use everything that facilitates it.

The fact is that the brain processes visual information 60,000 times faster than text, lest`s use this superpower, right?

In my presentation I want to share with you my experience and present some of the tools I use most often so that you can get ideas on how to apply it with the young people with whom you work. 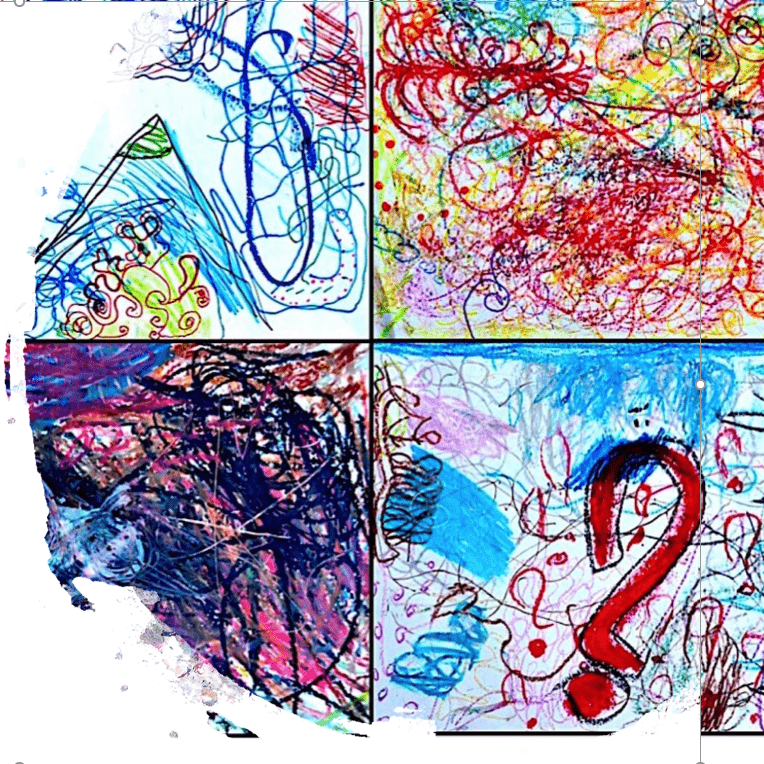